The company will use the funds to expand research and development of new bioinsecticides, new synthetic molecules derived from them, and new plant incorporated insecticides.

Led by John Sorenson, Ph.D., CEO, Vestaron exploits the natural insecticidal properties of a class of peptides which have potent insect killing potential, but which are safe to humans, birds, fish, and the environment. In addition to the bioinsecticides, the company is also leveraging its peptide technology with the development of traits and synthetics that also have a favorable safety spectrum.
Vestaron aims to introduce its first product, the SPEAR™-T biological insecticide, before the 1st quarter selling season next year and two additional products utilizing the same active ingredient later in 2017. 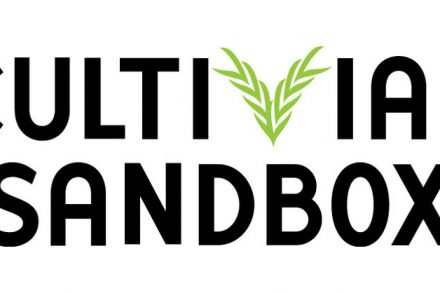