The round was co-led by WI Harper Group and Idea Bulb Ventures with participation from Learn Capital, Charles River Ventures, Madrona Venture Group and TCL.

The company intends to use the funds to expand into new international markets, with a focus on Asia, grow its management team, invest in new products and broaden its network of educators.

Founded in 2012 by Vikas Gupta, CEO, Wonder Workshop provides the Dash and Dot robots and suite of apps for kids as young as six to learn to code and robotics science. Packed with advanced tech and design capabilities including lights, sounds, and sensors, Dash and Dot are real robots that turn complex computer science principles into a world of learning and exploration.
The company’s robots are currently used by more than 7,000 elementary schools around the world, with 4,000 schools across the U.S. and 3,000 internationally. 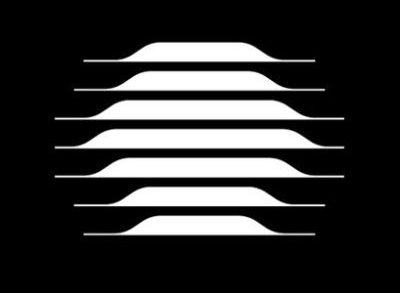