Trivest Partners, a Miami based growth investment firm which has just closed its latest fund at $225m, promoted Steve Reynolds to Principal.

Reynolds, who joined Trivest as an Associate in 2011, was previously promoted to Vice President in 2013. At Trivest, he has been actively involved in identifying acquisition targets, analyzing investment opportunities, monitoring portfolio companies and leading successful realizations. Reynolds has worked closely with several Trivest investments including North Star Seafood, Take 5 Oil Change and Wise Company. He currently serves as a Director of both Advanced Discovery and PeopleShare.

Trivest Partners is a private investment firm that focuses on partnering with founder/family owned businesses in the United States and Canada. Since its founding in 1981, it has completed more than 225 transactions, totaling in excess of $5.5 billion in value. 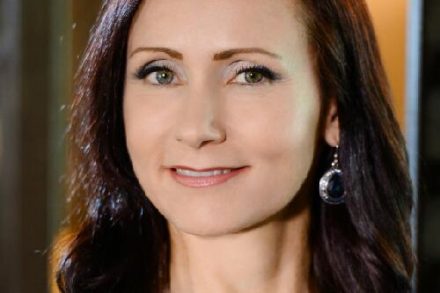 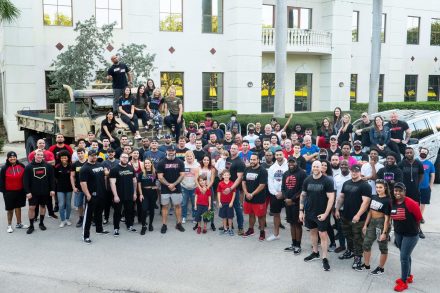 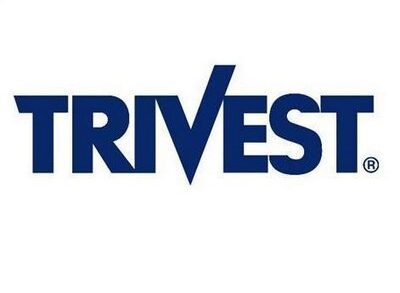