The company intends to use the funds to expand into new markets and launch new products.

Launched in 2013 by Simon Sacerdoti and Jared Jesner, WeSwap is a p2p money travel exchange that aims to cut the middle man at airports and high streets by allowing travellers everywhere to swap and manage currency each others and then spend it for free with a MasterCard ®, accepted worldwide.

The app now enables members in 10 countries to swap their money into 18 currencies. 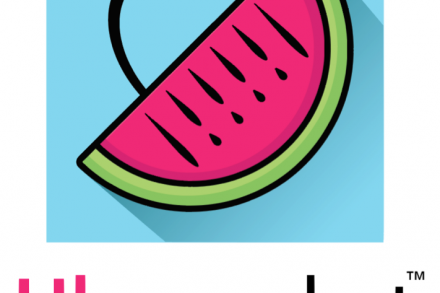