The company, which has now raised $22m, intends to use the funds to continue to expand operations in South East Asia.

Founded in July 2013 by Charlene Koh, CMO, Jingshen Ng, CTO, and Joseph J. Phua, CEO, Paktor provides a dating app for singles in Southeast Asia and Taiwan. Built around anonymity, locality, and usability, the app is said to have over 5 million users. 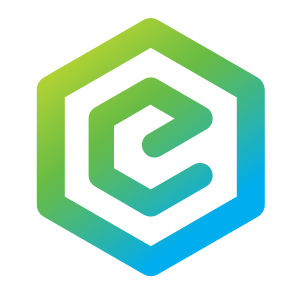 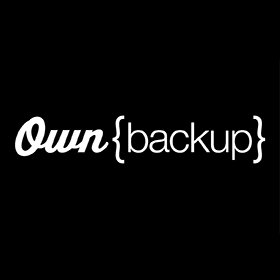 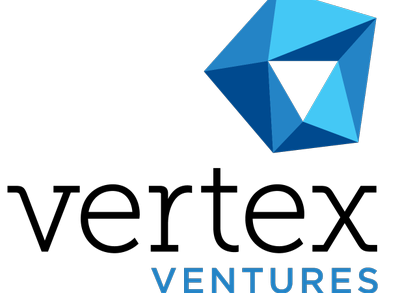