pureLiFi, an Edinburgh, Scotland, UK-based developer of LiFi technologies, completed a Series B financing round.

The amount of the round, led by Temasek with support of existing investors, was not disclosed.

The company, which has now raised over US$10m to date, intends to use the funds for development and commercialization of its proprietary technology.

Founded in 2012 as a spin-off from the University of Edinburgh by Harald Haas and led by Alistair Banham, CEO, and Harald Burchardt, COO, LiFi technologies uses modulated LED light to provide wireless communications, with the potential to be faster than current WiFi technology. It uses the visible light spectrum instead of radio frequencies to deliver high-speed wireless data communication and Internet access.
The company, which has already worked with Cisco, Rolls Royce and Lucibel, has completed the development and production of the LiFi-X product, a mobile LiFi dongle. 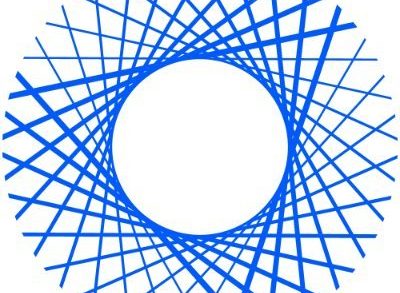