Home » Kika Tech Raises Over $33M in Series B+ Funding

The round was led by Cheetah Mobile with participation from QianKunHanHai, China Prosperity Capital, and Five Stars Capital.

The company intends to use the funds to expand into top markets such as United States, India, Brazil, and Mexico. 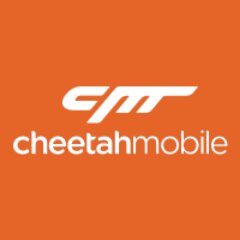