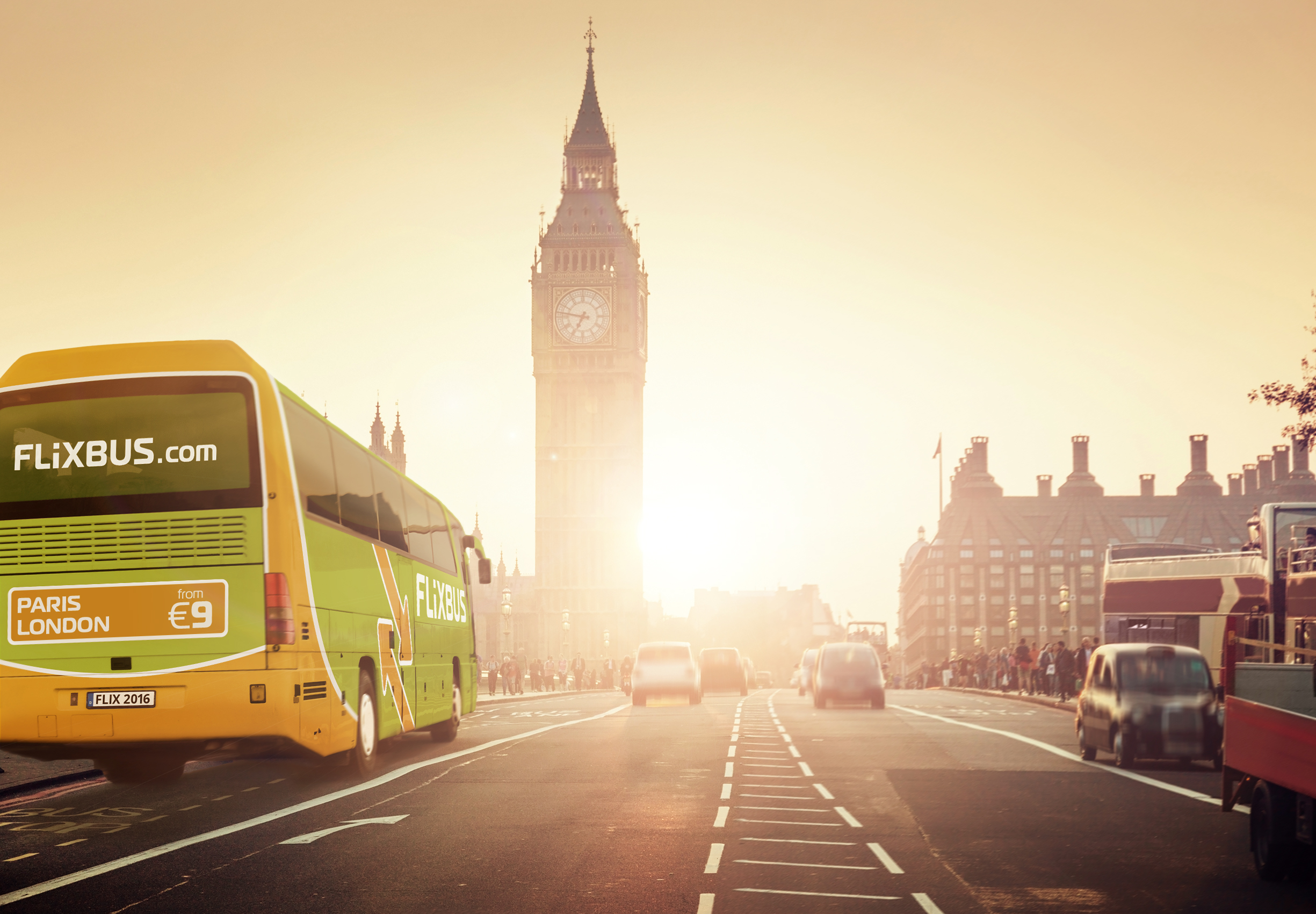 Part of the Stagecoach Group plc, Megabus operates long-distance buses in the UK and North America. In 2013, the group launched cross-border routes from London to Paris, Amsterdam and Barcelona and added domestic networks in Germany, France and Italy in 2014 and 2015.
The acquisition, finalized on June, 28, 2016, includes the Megabus retailing business in Germany, Italy, France, Spain and Benelux, as well as cross-border services to London. In the first stage, tickets for all Megabus connections will be available via FlixBus’ online ticket shop and app. Megabus will continue to operate as a FlixBus contractor.

Launched in 2013 by André Schwämmlein, managing director, FlixBus offers an extensive bus network in Europe with over 100,000 daily connections across 20 countries. In addition, the company operates domestic networks in Germany, Austria, France, Italy and the Netherlands.
The team now consists of 1,000 employees at offices in Berlin, Munich, Paris, Milan and Zagreb. 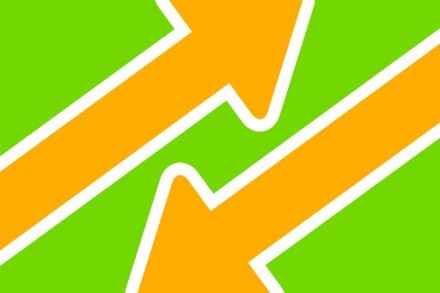