The round, which took total pre-launch funding to $4.75m, was led by Oxford Capital Partners. It joined existing investors Samos Investments and some individuals from the technology and finance industries. In conjunction with the funding, Daniel Godfrey, former Director General of the Association of Investment Companies and former Chief Executive of the Investment Association, joined as a Board Director.

The funding will allow the company to accelerate product development and scale up the customer base.

Led by Ben Stanway, Moneybox provides an app that enables users to round up the digital spare change from everyday card transactions and invest that change into three tracker funds within a Stocks & Shares ISA. A private beta version of the app will be released in the next few weeks to the thousands of users who have already signed up for the service. The full public launch is expected in August.
Moneybox was authorized by the FCA in May, having been part of the Innovation Hub. 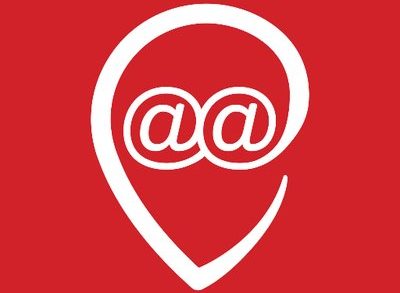