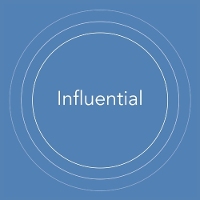 The company, which has raised $9m to date, intends to use the funds to ramp up hires and allocate resources towards developers, data scientists and data partners.

Led by Ryan Detert, CEO and Co-Founder, Influential is a technology platform and social media influencer network powered by cognitive computing capabilities of IBM Watson. The platform works with more than 7,000 top influencers on Facebook, Instagram, Snapchat, Twitter, Vine and YouTube, representing more than 4.4 billion followers.
Influencers are activated via a patent pending app to run brand campaigns, create conversations that can make a brand or product a popular topic targeting age, gender, interests, ethnicity, and more than 60,000 data points. 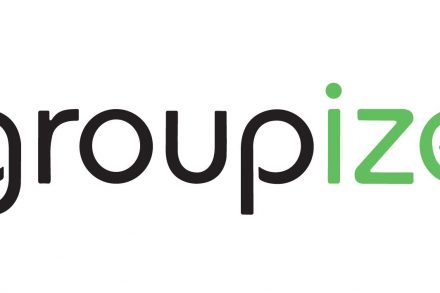