The round was led by FirstMark Capital, with participation from the founders and several angel investors.

The funds will be used to grow the company’s team of computer scientists, engineers, and geneticists and drive product development of new clinical tests and software.

Launched by CEO Alexander Bisignano and Santiago Munne following the sale of the commercial assets of Recombine — a reproductive genetics company to CooperSurgical in a transaction valued at $85 million, Phosphorus is building a genomic data network that will allow providers, researchers, and patients to understand and harness the power of the human genome.
The company will continue to work with CooperSurgical by providing support for the delivery of the Recombine commercial tests.
Phosphorus is also leading large-scale research initiatives such as FertilityMap, a study aimed at using genetics to bring clarity to the infertility journey.

Fame and Partners Raises $10.2M in Series A Funding 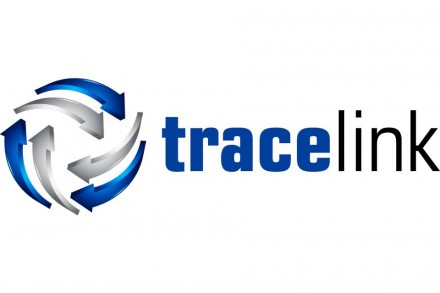