500 Startups is a global venture capital firm and startup accelerator with over $200M in assets under management in seed funds across 20 countries.
Since inception in 2010, the firm has invested in over 1,500 technology startups all over the world, including: Credit Karma, GrabTaxi, Twilio, Udemy, Ipsy, TalkDesk, Intercom, MakerBot (acq’d by SSYS), Wildfire (acq’d by GOOG), and Viki (acq’d by Rakuten). 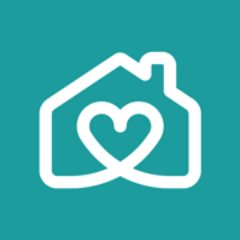 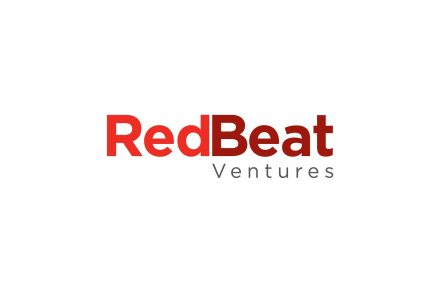 AirAsia Launches Venture Capital Fund in the US