The company intends to use the funds to continue to engage with customers in field trials and launch a first commercial version of their high-speed logger.

Founded in July 2015 as a spin out of Imperial College London, Inflowmatix aims to provide water flow and pipe health analytics to water utilities worldwide, enabling them to diagnose hydraulic instabilities and failures, prioritize network maintenance and reduce operating costs.
The company’s technology is based on research carried out in Dr Ivan Stoianov’s InfraSense Labs, in the Department of Civil & Environmental Engineering at Imperial College London.
Led by CEO Steve George, Inflowmatix has developed a prototype product (patent-pending) and is currently engaging with potential clients to trial its systems in the field and validate their financial benefits. 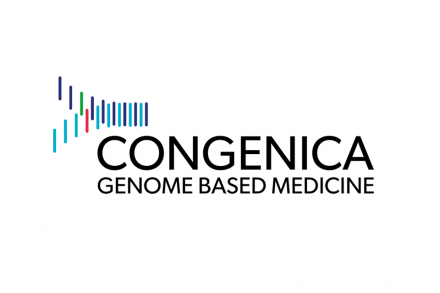