Earlier in 2016, the DFJ team has announced the close of DFJ Venture XII, a $350m early-stage venture fund. 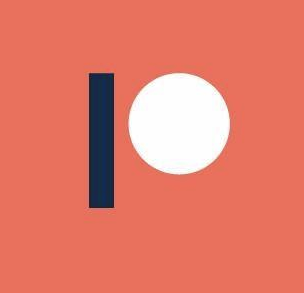