Tencent Holdings Limited (SEHK: 00700) is to acquire up to 84% of Finnish gaming company Supercell Oy.

The transaction valued the company at an equity value of approximately $10.2 billion.

Following the transaction, which is currently expected to close during the third quarter of 2016, Supercell will be owned by the consortium established by Tencent and by Supercell’s employees. The company will retain its independent operations while the headquarters will remain in Helsinki, Finland.

SoftBank Group Corp. (TSE: 9984) will sell and will no longer own any shares in Supercell following the closing of the deal.
Led by CEO Ilkka Paananen, (read his thoughts about the transaction here), Supercell is a developer of games for tablets and smartphones using both Apple’s iOS and Google’s Android operating systems. Since its founding in 2010, Supercell has brought four top games to the market including Hay Day, Clash of Clans, Boom Beach and Clash Royale. Supercell is based in Helsinki, Finland, with offices in San Francisco, Tokyo, Seoul and Beijing. 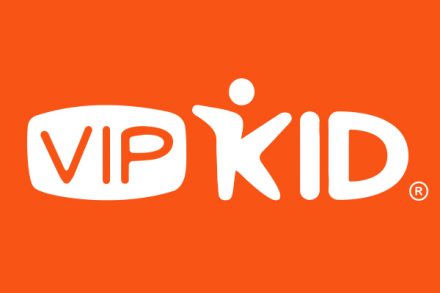 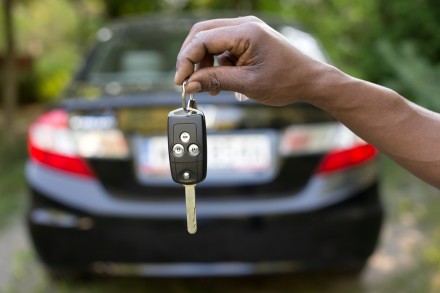 Yixin to Receive Equity Investment of up to RMB4 Billion