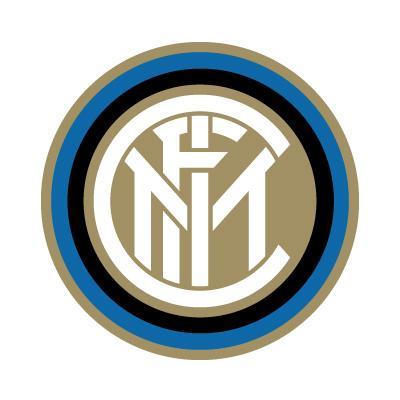 The amount of the deal was not disclosed. In conjunction with the investment, International Sports Capital will become the sole minority shareholder in Inter with Erick Thohir retaining his position as President. Internazionale Holding will cease to be a shareholder and former President, Massimo Moratti, will exit the club.

Suning, which now ranks among the top three Chinese non-state owned enterprises with close to $50 billion in annual sales, will support the global business strategy of Mr Thohir and his senior management team by investing in the core business and expanding the brand’s geographic reach, mainly in China and Asia.
In particular, in connection with their e-commerce group Suning.com, the group will provide access to the team’s 130 million followers in China.