Armut.com, an Istanbul, Turkey-based provier of a services marketplace, raised $3.2m in Series A funding.

The company, which has raised $4.2m in total, intends to use the funds to grow its marketing and product teams and expand regionally.

The site has 7 million monthly pageviews with 1.5m service requests sent in 2015.

By FinSMEs Published on October 11, 2012
Uncategorized 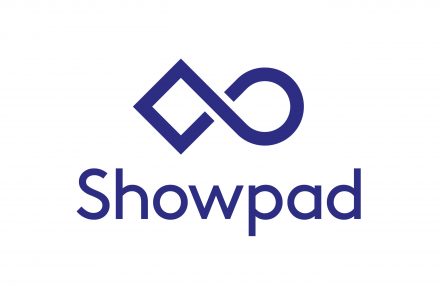