The amount of the deal – which remains subject to customary closing conditions – was not disclosed.

With its cloud technology, Samsung will now have access to its own cloud platform capable of supporting its mobile, Internet of Things (IoT) and cloud-based software and services. Through this acquisition, Joyent’s team of technologists, including CEO Scott Hammond, CTO Bryan Cantrill, and VP of Product Bill Fine will join Samsung to work on company-wide cloud initiatives.

Joyent is a container-native infrastructure company offering:
– the Triton Elastic Infrastructure, which allows developers to run Docker, with enterprise-grade security and software-defined networking and bare-metal performance, and
– the Manta solution, which provides scalable and portable object storage, with integrated server-less computing.
Triton and Manta are available for on-premises deployments or through Joyent Public Cloud.

The company is also the original corporate steward of the open source project Node.js. 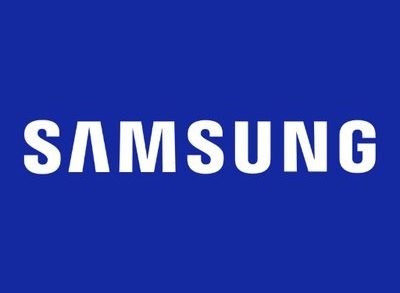