Lost My Name, a London, UK-based creator of personalized children’s content, raised €4m in an extension of a Series A round of funding.

The company intends to use the funds to grow on an international scale.

Launched in 2012 by Asi Sharabi, CEO, Asi Sharabi, Tal Oron, and Pedro Serapicosv, Lost My Name operates at the intersection between storytelling, engineering, digital and print media. Its personalized children’s books include “The Little Boy/Girl Who Lost His/Her Name”, the bestselling picture book of 2015 in Spain, Italy and Australia and the top grossing one in the UK and US, and “The Incredible Intergalactic Journey Home”, available in the UK & US since Autumn 2015 and launching in Europe later in 2016. 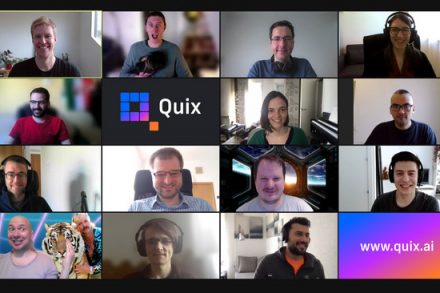