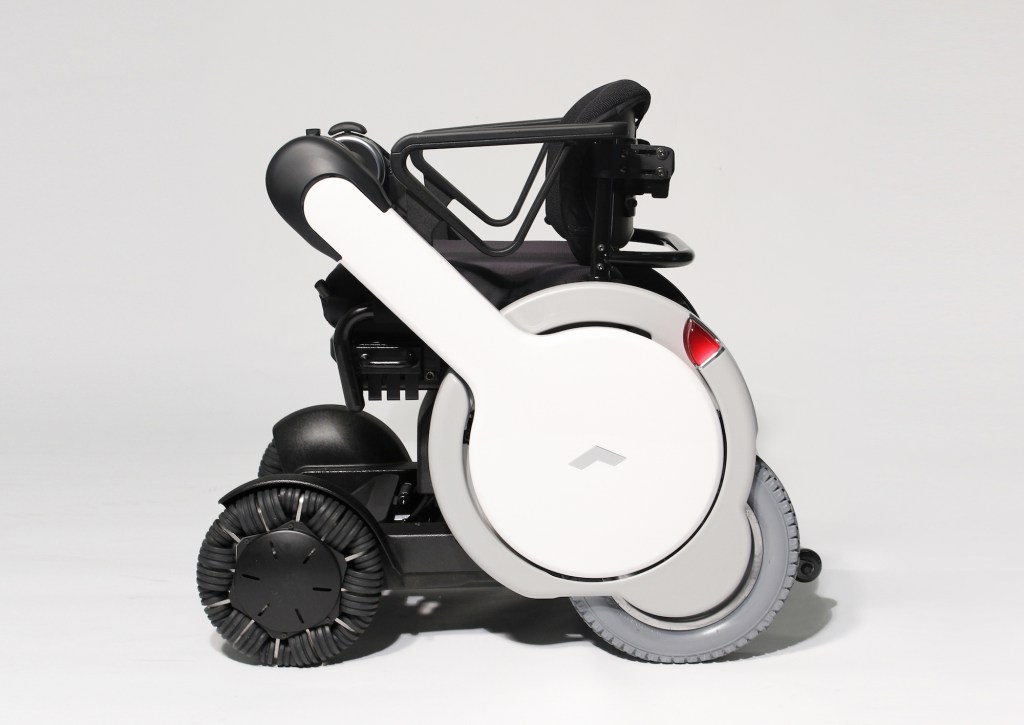 The company, which has raised $30.2m to date, intends to use the funds to expand its presence throughout the U.S. and into Europe later this year, as well as to accelerate its research and development programs for autonomous driving, remote device management system, and rental program at airports (currently run with Cincinnati/Northern Kentucky International Airport).

Founded in 2012 by CEO Satoshi Sugie, an ex Nissan Designer, Junpei Naito, an ex Sony Mechanical Engineer, and Muneaki Fukuoka, an ex Olympus Electrical Engineer, Whill recently received FDA clearance for its Model M, which provides physicians with a modern wheelchair for their patients.
The company’s Model A (not considered a medical device and thus not submitted to the U.S. Food and Drug Administration for review or clearance) is currently available in the U.S. and Japan while Model M (to sale by or on the order of a physician) is scheduled to be available for sale with a prescription in the U.S. this summer. 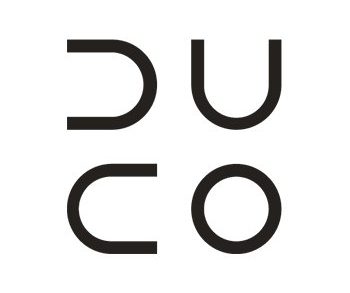 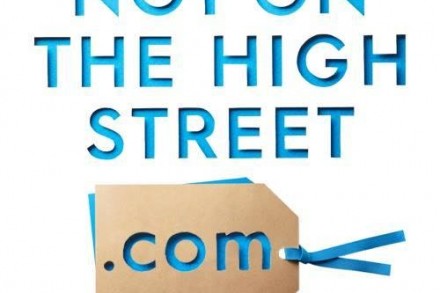 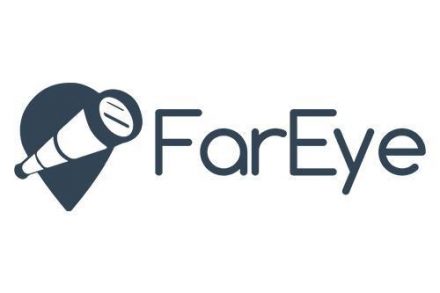