The round was led by Jon Barlow*, who has been appointed as a non-executive member of Marketlend’s board of directors, with participation from Mati Szeszkowski*, the former leader of KKR’s European technology team, and two Australian investors.

Founded in 2014 by Leo Tyndall, Marketlend provides investors with a solution to invest in supply chain or debtor lending facilities secured by short-term receivables, primarily from mid and large sized Australian businesses. A global insurance company protects Marketlend against insolvency of the borrower and its debtors enabling principal repayment on the majority of Marketlend’s lending facilities, and providing investors with credit enhancement while enabling borrowers to receive better interest rates.

* Mr. Barlow is the founder and former CEO of Eaglewood Capital Management, a leading P2P asset-management firm with approximately $2 billion of assets under management. In 2014 Mr. Barlow led the sale of the company to an affiliate of Marshall Wace (MW Eaglewood), a London-based alternative asset manager, and served as MW Eaglewood’s global CEO until 2015, During that period, he oversaw the initial public offering of P2P Global Investments (P2P), a publicly traded peer-to-peer debt investment vehicle, on the London Stock Exchange.
He currently serves as a director and advisor to several fintech companies, including Harmoney, Australasia’s largest consumer P2P lender.

* Mati Szeszkowski is the Founder of Norland Capital, a technology investment firm. He previousy was the head of technology private equity at KKR out of London from 2007 to 2013 and prior to KKR was an Executive Director at Goldman Sachs and a founding Principal of Orange Ventures, a venture capital fund affiliated with Orange / France Telecom. 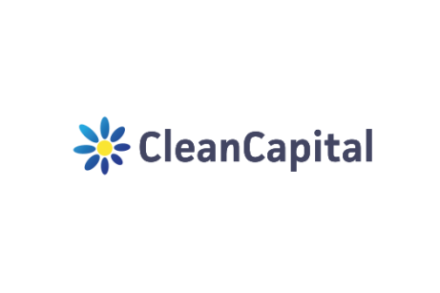