The company intends to use the funds to broaden its partnerships, build new distribution channels and expand its capacity.

Led by Marc Gorlin, founder and CEO, Roadie operates an on-the-way delivery network which allows consumers and businesses to send oversized, heavy or awkwardly shaped items, using its web, iOS or Android app to get a free estimate, set up the service, and get their items delivered, with protection up to $10,000 provided by UPS Capital®.
The platform utilizes excess capacity in vehicles already on the road, rewarding drivers for delivering items on trips they are already taking.
Since launching in January 2015, the Roadie app – available for download in the App Store, Google Play store – has been downloaded by more than 250,000 people nationwide. 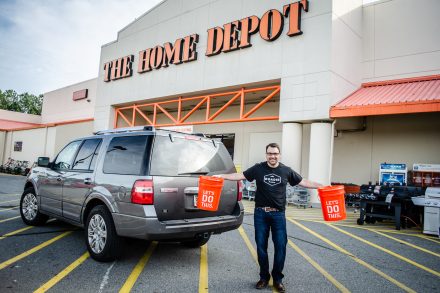