The company intends to use the funds to continue to conduct clinical studies, finalize the development of its implantable device as well as to complete the regulatory clinical path.

Based on research by Prof. Alberto Priori and Lorenzo Rossi, PhD, Newronika has developed a patented technology to stimulate Deep Brain Stimulation (DBS) to treat patients affected by Parkinson’s disease featuring a retroactivity system known as “closed loop”, which can record brain activity and modulate neurostimolation, based on Parkinson’s fluctuations and the patient’s conditions during the day.
The company, a spin-off from Fondazione IRCCS Cà Granda Ospedale Maggiore Policlinico di Milano and Università degli Studi di Milano, has already completed a first human feasibility and safety study, which involved 17 patients with results to be released soon. 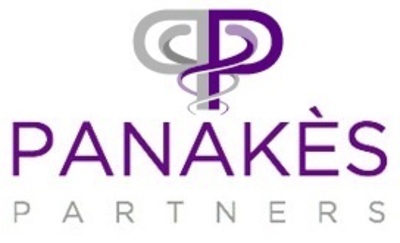