Co-founded by Jeremy Allaire, Chairman & Chief Executive Officer, and Sean Neville, President of Product and Operations, Circle provides consumers in the US, Europe and China with an app to exchange value freely and instantly opening internet standards and protocols, including the blockchain (which allows the company to offer this service for free), as well as advancing innovative approaches to risk, including an AI risk engine, which runs on algorithms that continuously keep money safe.

Circle is now working on expanding operations. In conjunction with the funding, the company announced the formation of Circle China, a Beijing-based company focused on bringing open, global, blockchain-powered social payments to Chinese consumers.
In addition, a couple of months ago, it received an EEA E-Money Issuer licence from the UK Financial Conduct Authority, and launched the Circle service in the UK with native support for Pound Sterling. Circle will soon open Circle Euro support to consumers in Spain as the first part of a broader European-wide rollout to come over the coming month. 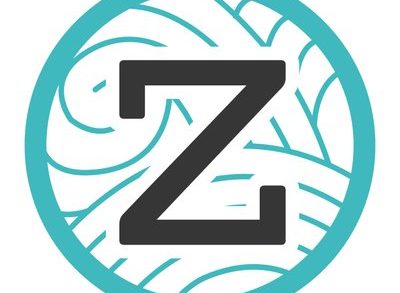