The round was led by Seek, a global employment company headquartered in Melbourne, Australia, with participation from Rhodium, Marker and Metamorphic Ventures, as well as Colle Capital and Frontier Ventures.

The company, which has raised $6.4m in total funding, intends to use the funds to enhance product features, develop strategic partnerships and expand adoption among jobseekers and hiring managers.

Founded in 2014 by CEO Yarden Tadmor, Switch leverages algorithms to match talent with companies such as advertising agencies, technology firms, media, banks, hedge funds and retailers via an iOS and Android app.
Launched in January of 2015, Switch is attracting corporate recruiters and hiring managers at companies of all sizes such as Yahoo, Google, Facebook, Twitter, Tesla, Microsoft, Citi, NBCUniversal, MediaCom, MRM//McCann, Uber, Amazon and more, which will be charged on a performance basis.
Companies only pay when qualified candidates express interest and apply by swiping right on Switch. Companies pay $99 for 10 applicants or $999 for 150 applicants.
Switch is also beta testing a cost per hire model, with companies taking no risk and only paying a flat fee when they make an actual hire. 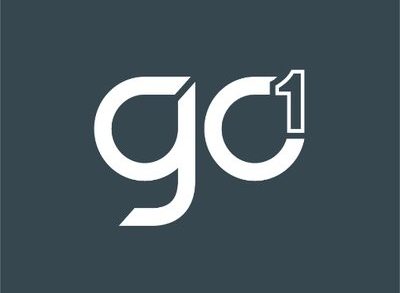