Founded in 1992, Magicard is a manufacturer of secure desktop ID card printers, software and related consumables for the identity and access control markets. Its products, which include direct-to-card and retransfer printers, are capable of printing and encoding all types of card format, including magnetic stripe, proximity cards and “chip and pin” cards used in the banking sector.
With an installed base of more than 70,000 printers globally, the business’ end users include major private and public sector organizations around the world.

Based in Weymouth, Dorset, the company operates sales offices in the UK, US, Dubai and China. It has £19.3m revenues coming from customers in more than 100 countries.
Following LDC’s investment, which is still subject to US regulatory approvals, the company intends to grow sales of its new Helix retransfer printer and increase its expansion into new international markets.

The MBO was led by CEO Andy Matko. As part of the deal, senior members of the management team have acquired a minority shareholding, with LDC investing for a significant majority stake. Magicard will continue to operate from its existing facilities and all employees will remain with the business as part of the transaction.

In conjunction with the deal, transacted by LDC’s London team, Investment Directors Gordon Hague and Chris Neale joined the board. Chris Thomas has been appointed Non-Executive Chairman. 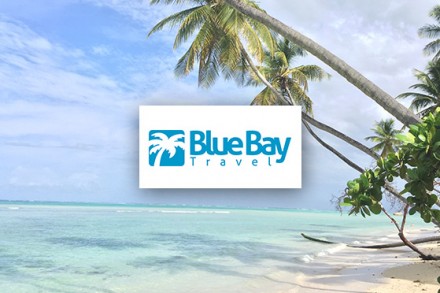 By FinSMEs Published on December 9, 2011