Yewno, a developer of a knowledge discovery platform, closed a $10m Series A funding round.

Pacific Capital (whose principal investor is Silvio Scaglia, founder of Fastweb) made the investment.

The company intends to use the funds to accelerate go-to-market activities, expand support for the vertical areas where the technology framework is being applied and grow the technical, business and support teams accordingly.

Founded in 2011 and led by CEO Ruggero Gramatica (former CIO & Founding Partner of Fastweb) Yewno leverages computational semantics, graph theory, and machine learning to enable the connection of concepts and information directly to content presentation. Through its knowledge discovery platform, concepts are searched and chained to resemble a human inferential cognitive process.

In addition to the funding, the company also announced it has exited its two-year stealth mode period and the signing of more than two dozen partners including research universities, publishing houses and content aggregators.

The company is based in Redwood City, CA, and London, UK. 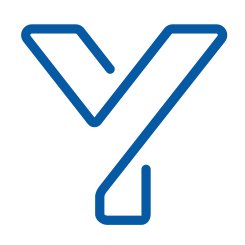