Investcorp, a alternative investment firm, is to acquire a majority stake in Corneliani, a Mantova, Italy-based luxury menswear brand, for an enterprise value of approximately $100m.

As part of the transaction, certain members of the Corneliani family will remain as shareholder alongside Investcorp.

Founded in 1958 by Carlalberto Corneliani, Corneliani is a luxury clothing brand known for its men’s suits and chic casualwear.
Carlalberto – along with his brother Claudio Corneliani – built the business, which then expanded into the casual wear market and grew its international presence with stores established across Europe, the US, Asia and more recently into emerging markets. 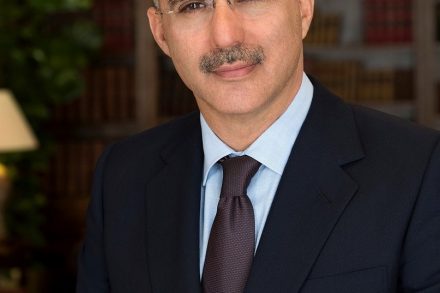 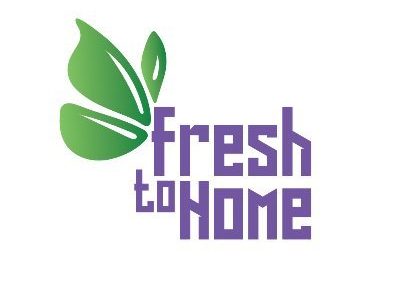