The company, which has raised an aggregate amount of $92.5m, intends to use the funds to continue to scale operations.

Founded in 2011 and led by CEO Dan Adika, WalkMe provides an enterprise platform that provides step-by-step guidance and calls-to-action in order to increase customer engagement.
The company, which has offices in New York and Raleigh, Melbourne, and Tel-Aviv, serves such customers as Kimberly Clark, Stanley Black & Decker, SAP, SurveyMonkey, Intuit, Adobe, Phillips66, Metro Bank, and Citrix.

In addition to the funding, it has also launched WalkMe Apps™, a free SDK for mobile user engagement and retention solution. 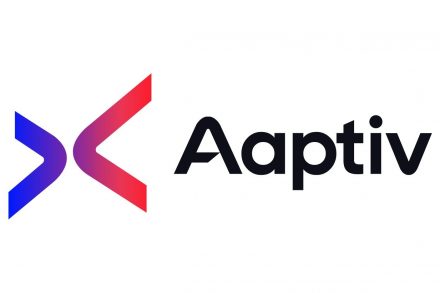