The round was co-led by SR One and Pfizer Venture Investments, with participation from Omega Funds and AbbVie Ventures, which joined founding investors Polaris Partners, T.A. Springer and Schrödinger, Inc., along with ShangPharma Investment Group.

The company intends to use the funds to advance multiple programs into the clinic.

Founded in 2015 to translate advances from the laboratory of Timothy A. Springer, Ph.D., the Latham Family Professor at Harvard Medical School and Boston Children’s Hospital, Morphic Therapeutic develops a new generation of oral integrin therapies for immunological, fibrotic, neoplastic and vascular diseases.

*Integrins are a ubiquitous family of receptors expressed on the surface of most human cells. Integrin signaling controls a wide range of cellular processes, including cell survival, cell cycle progression, cell differentiation and cell migration. Aberrant signaling contributes to a diverse array of human diseases, including fibrosis, autoimmune diseases and immuno-oncology. 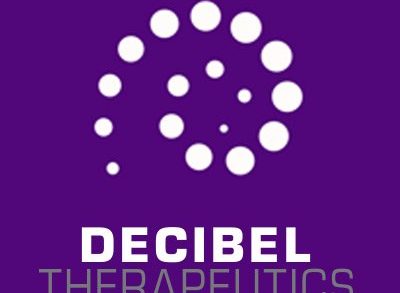