Convene, a NYC-based workplace hospitality platform, raised an additional $20M in its Series B funding.

The additional round was led by Brookfield Property Group and Arrowpoint Partners, with contributions from existing shareholders Conversion Capital, Boathouse Capital, and Sunrise Capital Partners.

The company intends to use the funds to expand its presence from 10 locations to over 20 and will include several key strategic acquisitions.

Along with the original $15.5M Series B funding, this extension brings the total Series B round to more than $35M, and the total amount raised by the company since it was founded in 2009 to $51.2M.
The equity round, which was supplemented by $15m in strategic debt financing from Arrowpoint Partners, which includes a $30M accordion option, will be followed by a much larger Series C round later this year to support the company’s international expansion and add new product and service verticals to its evolving platform.

Led by Ryan Simonetti, CEO and Founder, and Chris Kelly, Co-founder and President, Convene operates a network of meeting, event, and conference venues that combine technology, culinary, production, and human-centered design. In partnership with commercial landlords, the company leverages its workplace-as-a-service platform to provide on-demand amenity solutions for building tenants and their employees.
It currently serves over 150,000 participants each year across 10 locations along the East Coast of the United States. 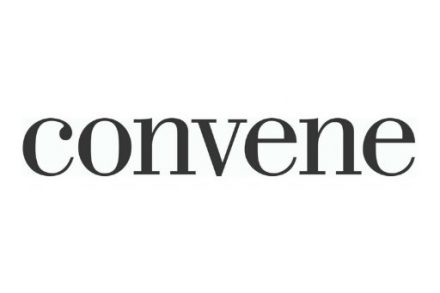 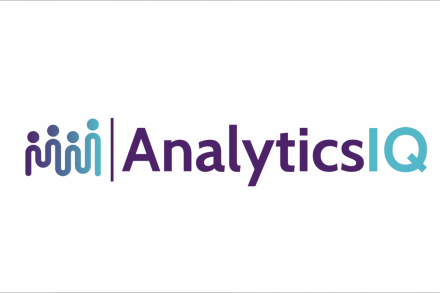