Business Growth Fund made the investment which was led for BGF by Matt Widdall and Pinesh Mehta.

The company will use the funds to accelerate its expansion plans in the UK, including the nationwide roll-out of retail outlets, the growth of its delivery fleet, and the development of a new online platform, featuring a website refresh and an new app.

Led by CEO Jason Tyldesley, Sofology has 33 retail outlets across the UK and has opened four new stores in Preston, Enfield, Dundee and Cannock in the past 12 months. Under the leadership of Tyldesley, the company generated sales of £143m in 2015, up from £102m in the previous year. 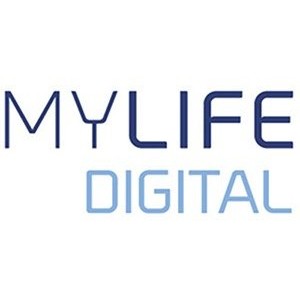 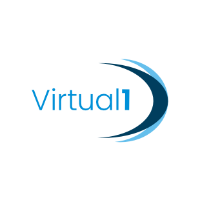