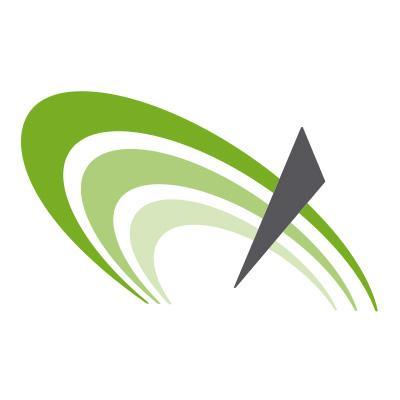 The company will use the proceeds to implement a plan for innovations in the field via new data-driven products features and services.

Founded in late 2007 and led by Chief Executive Officer Volker Smid, Searchmetrics provides a search optimization and content performance software suite which contains a large global and historical database, spanning search, content, PPC, social and mobile. The software – now in its sixth generation – includes rankings of more than 120 million domains and one billion URLs and monitors more than 600 million keywords.

Headquartered in Berlin, with offices in London, New York and San Mateo, Searchmetrics has raised more than $31m in equity funding over five rounds since it Major investors include Holtzbrinck Digital and Iris Capital. 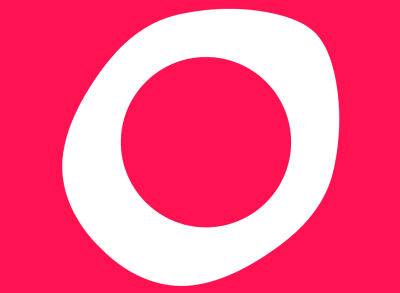