The firm, which now has more than $450m under management, has invested in iconic companis such as Palantir, Apptio, Jumio, SpaceX, Spotify, Eventbrite SolarCity, 2U and Tumblr. 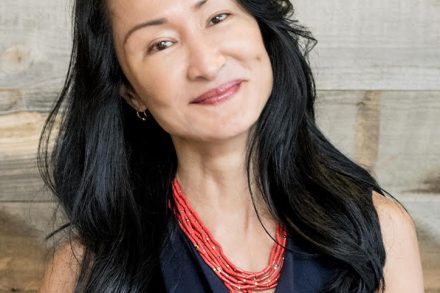 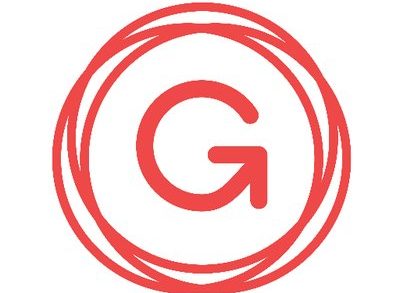