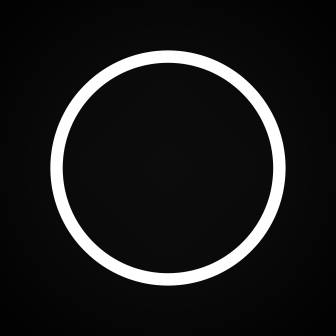 Backers included Up to Eleven, Venta Beteiligungs GmbH, a real estate investor from Graz, Aquis Sanitär AG, which specializes in manufacturing high-end plumbing products and is also a manufacturing partner of Nuki, and aws Austria Wirtschaftsservice GesmbH, through its Double Equity program.

The company, which was able to raise a total of over €385 in May 2015 during a Kickstarter campaign, intends to use the funds to further grow operations.

Led by Martin Pansy, CEO, Nuki Home Solutions is making a Bluetooth smartlock, which works with European door cylinders. It allows home locks to be opened and closed automatically by Android & iOS apps on smartphones and controlled via Bluetooth and WiFi.