As EIR at Relay Ventures, Winarsky will play an important role as advisor to the entrepreneurs behind the companies in the portfolio. Based in Menlo Park, he will also support the firm’s investment team with due diligence on potential investments.

Winarsky is the former President of SRI Ventures at the SRI International research institute founded by Stanford University. He was a founder of SRI’s venture strategy and process, which has resulted in more than sixty ventures worth over $25 billion, including companies such as Nuance, Intuitive Surgical, and Siri.

A Lecturer at Stanford GSB, and co-author of the book If You Really Want to Change the World (with Henry Kressel), Winarsky has decades of experience launching and investing in successful ventures. He has helped create and build companies across a number of advanced technology areas, including artificial intelligence, natural language, medical devices, robotics, and nanotechnology. His specialty areas of focus include the development of ventures and licensing opportunities from concept through to market development, team-building, fundraising, and launch. 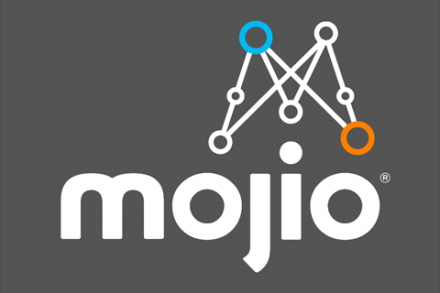