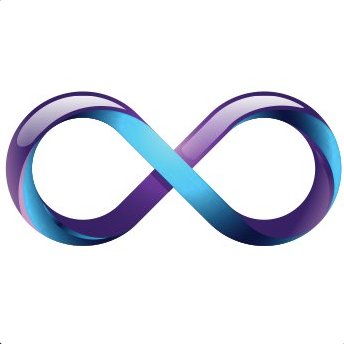 Hyperloop One (formerly known as Hyperloop Technologies), the Los Angeles-based company that is building the Hyperloop, an integrated structure to move passengers and cargo between two points immediately, closed an $80m Series B financing.

Founded in 2014 by its Executive Chairman Shervin Pishevar and CTO Brogan BamBrogan, and led by CEO Rob Lloyd, Hyperloop One is advancing the world’s first Hyperloop, an integrated structure to move passengers and cargo between two points “immediately, safely, efficiently, and sustainably”.
The company, which is now in the process of conducting propulsion open-air tests, has more than 150 employees at its innovation campus in Downtown Los Angeles and test and safety site in North Las Vegas, NV.

In addition, Hyperloop One is conducting feasibility studies to examine the economic and social benefits of Hyperloop routes globally. 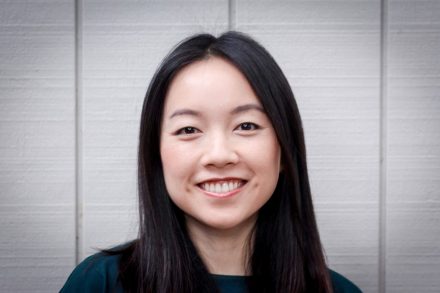