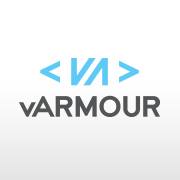 The round was led by Redline Capital, Telstra and other strategic investors.

The company, which has raised $83m in total funding to date, will use the capital for global expansion and to accelerate worldwide software distribution of its Distributed Security System (DSS) through strategic partners in Asia-Pacific, EMEA and in North America.

Founded in 2011 and led by Tim Eades, CEO, vArmour is a data center and cloud security company, which provides application-aware micro-segmentation with advanced security analytics.
The vArmour DSS Distributed Security System is currently deployed in large banks, telecom service providers, government agencies, healthcare providers, and retailers to gain organizations application-layer visibility and control of their network, applications and prevent, detect and respond to cyber attacks and breaches in data center and cloud environments.
The company vArmour partners with companies including AWS, Cisco and HPE. 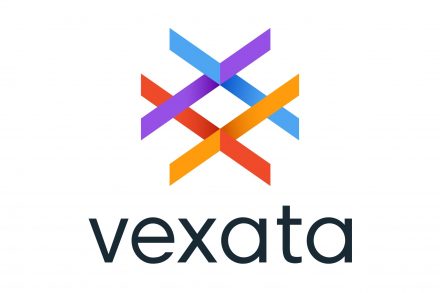 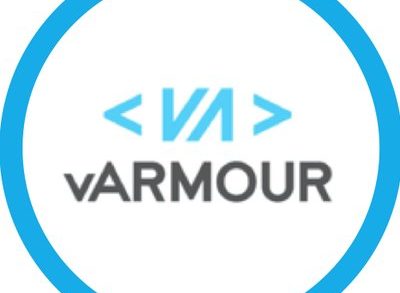