The round was led by Shasta Ventures, with participation from existing investors AITV, Silicon Valley Bank, and Cowboy Ventures. In conjunction with the funding, Shasta’s Managing Director, Sean Flynn, will join Tally’s board of directors.

The company, which has raised $17m to date, will use the funds to expand its team and build new features.

Founded in 2015 by Jason Brown, CEO, Tally offers an app that allows consumers to automate credit card management without unfair Annual Percentage Rates, fees, and managing multiple cards.
After downloading the mobile app, users can add their credit cards to their account. Tally determines if they’re being overcharged on their APR and if they’re eligible for a lower APR using a Tally Credit Line. Tally then uses that credit line to pay the user’s cards each month.
The app keeps track of all their balances and due dates so users always pay the optimal amount on-time.

Tally is currently in private beta. 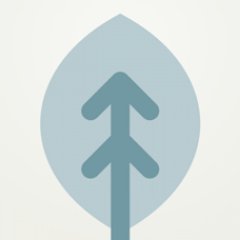 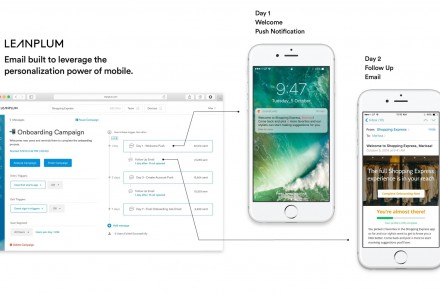 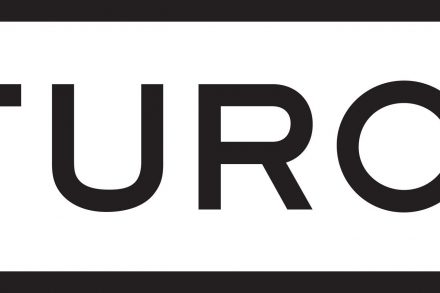