BigCommerce, an Austin, Texas-based ecommerce platform for brands, closed a $30m funding round.

The round was led by GGV Capital with participation from existing investors General Catalyst, Revolution Growth, SoftBank Capital, Tenaya, Split Rock, Telstra Ventures and American Express Ventures, as well as Stephan Schambach, founder and former chairman of Demandware. In conjunction with the funding, Managing partner at GGV Capital Jeff Richards will join BigCommerce’s board of directors.

The company intends to use the funds to continue to expand in the mid-market.

Led by Brent Bellm, CEO, BigCommerce provides thousands of mid-market merchants with a SaaS platform to run an online business and a marketplace that allows more than 1,000 partners to offer their software and services.
Following the Zing acquisition in April 2015, the company has integrated its point of sale, multichannel and payment technology with popular commerce partners including Square, eBay, Facebook and Pinterest, and shipped 130 new features to customers.
Merchants using the platform include Dorco, Gibson, Martha Stewart, Saint Heron, Toyota and Travelpro.

The company also has offices in San Francisco and Sydney. 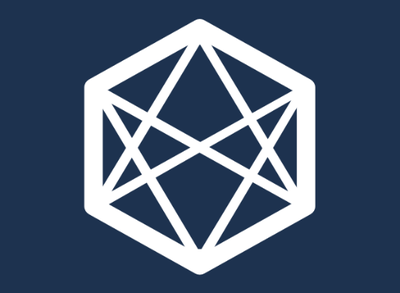