Tsakalakis is an entrepreneur and CEO with more than 25 years of experience developing and leading consumer and technology businesses, including leadership roles at StubHub, a large online ticket marketplace, and eBay. Earlier in his career, he held management positions at two e-commerce startups, and was also a consultant with Bain & Company for six years. Today, Tsakalakis also serves as an advisor to startups including ZIRX, Diana Labs, and WineSimple.

In this role, he plans to explore new business opportunities in the areas of e-commerce, marketplaces and health tech. 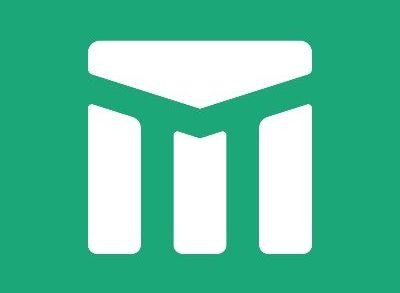 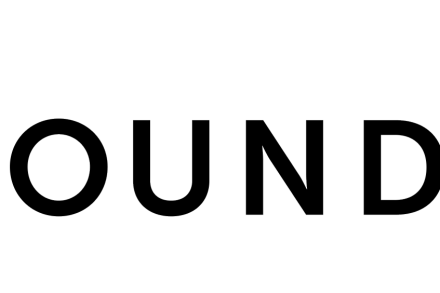