The round was led by Corigin Ventures with participation from Barbara Corcoran Venture Partners, as well as angel investors Francois Bennahmias (CEO of Audimars Piguet) and Elio Leoni Sceti (former CEO of EMI, and current board of directors member at AB InBev) among others.

The company intends to enhance its marketing and R&D efforts, as well as augment current production and manufacturing infrastructure.

Founded in 2014 by Vladimir Vukicevic, CEO, Meural specializes in the creation of a digital, connected canvas that streams art directly to users’ walls.

The company’s digital canvas is equipped with a gesture control system, as well as a LCD display encased in a handcrafted maple wooden frame.
The product comes with a companion free app that lets users interact and control all the major features of their digital canvas, from selecting and curating new artwork, to discovering, and uploading their own. The device is also available in three frame styles/colors (black, white, and lightbox). 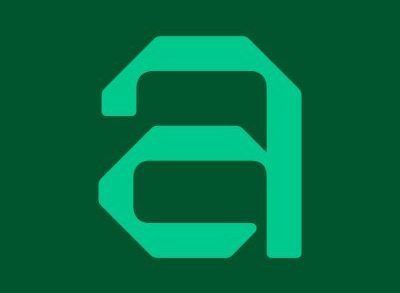 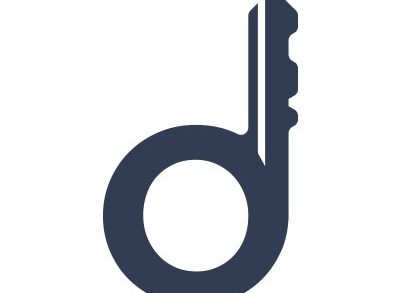 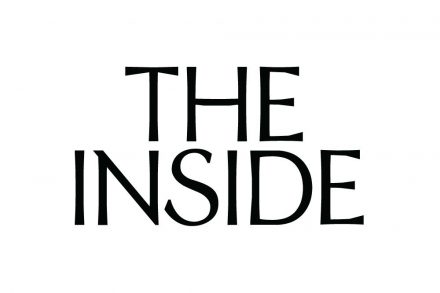 The Inside Raises $2.6M in Seed Funding