With the investment, Gimv acquired a majority stake in the company, next to the management who will remain shareholder.

The company will use the proceeds from the investment to further expand in existing markets, with both existing and new customers.

Founded in 1971 and led by Dr K. Pieterman, CEO, Arplas is a global leader in the development, application and marketing of a projection welding technology, called the patented “ArpLas System”, used across a number of applications (car bodies, hang-on parts such as doors, hoods, liftgates, as well as narrow spaces) for the automotive industry by major car manufacturers worldwide, a.o. GM, Daimler, Audi, Volkswagen, Tesla, BMW and Fiat.
The company has additional manufacturing and sales facilities in North America, Korea and service representatives in China and Brazil.

By FinSMEs Published on April 8, 2014
GermanyUSA 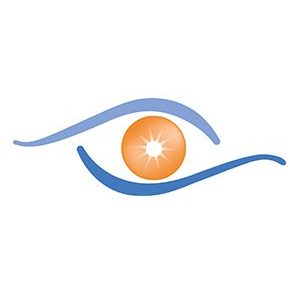