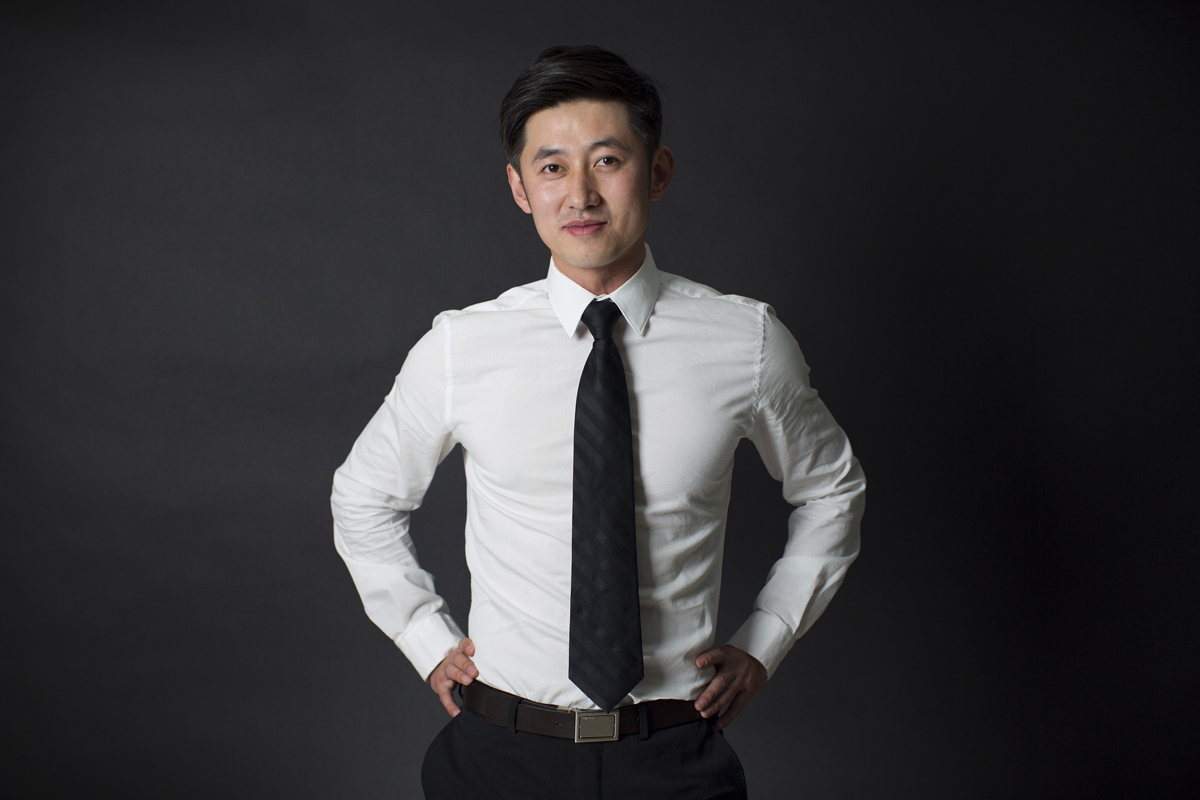 Zero Zero Robotics, the maker of a consumer friendly smart flying camera called Hover Camera, raised $25m in venture capital funding. In conjunction with the funding, CEO and founder Meng Qiu Wang answered our questions about the company, the product and future plans.

FinSMEs: Tell me a bit about yourself and your background?
Meng Qiu Wang: My background is in building artificial intelligence algorithms and analyzing big data. I graduated with a PHD in Computer Science from Stanford’s Artificial Intelligence Lab and received my Master’s Degree from Carnegie Mellon University. I worked for Twitter as a software engineer where I helped to build its AI-based recommendation algorithm.

FinSMEs: Tell me about Zero Zero Robotics. What industry/market does your company fall into?
Meng Qiu Wang: Zero Zero Robotics is a forward-thinking robotics startup developing consumer-friendly AI robotics devices that we hope will empower people’s lives. Our competency lies in groundbreaking technology we call Embedded AI, the combination of sophisticated AI that we’ve packed into a tiny printed circuit board no larger than 3cm by 6.3cm. Normally, AI algorithms, which we’ve designed in-house would need to be run on a substantially larger PCB or a remote server.
To put this into perspective, our proprietary artificial intelligence algorithms include 4K encoding, Simultaneous Localization and Mapping, Facial and Body Recognition, Optical Flow, Electronic Image Stabilization, and our proprietary Flight Control algorithm. All these, collectively work together to operate Hover Camera so that people can interact with our autonomous flying out-of-the-box camera, without the need of a controller. More importantly, autonomous flight require swaths of processing power – power that hasn’t been harnessed in such a small chip until now.

FinSMEs: What’s Hover Camera? How does it work?
Meng Qiu Wang: Hover Camera, is the first truly autonomous and consumer-friendly flying camera of its kind that’s designed to be safe, portable, and easy-to-use. All you have to do is simply tap the power button and let go. Hover Camera does the rest as it hovers in place. We’ve built exciting features we think our users will love like the ability to follow your face or your body, shoot a 360 degree panoramic video, or be thrown, while capturing 13MP photos and 4K video. But of course all of these features are made possible by our Embedded AI technology that we’ve built into Hover Camera. With Hover Camera, leveraging Embedded AI means that we’re able to harness the computational power of its PCB in conjunction with the sophisticated algorithms running simultaneously, which work together to deliver these fun and highly interactive features to our users.

FinSMEs: Can you share any data points such as number of employees, revenue, customers, etc?
Meng Qiu Wang: Currently our company has more than 80 employees, with offices in Beijing, Hangzhou, Shenzhen, and San Francisco. Hover Camera is not immediately available for sale and we will be announcing a launch date later down the road, but in the meantime we’ll be allowing content creators to apply to beta test Hover Camera at www.GetHover.com. We hope that these first round of beta testers will discover fun uses for Hover Camera to create content and capture images or video from exciting perspectives, never before imagined.

FinSMEs: Where do you see the trajectory of growth?
Meng Qiu Wang: As hardware becomes more and more affordable, much in part because of the advent of smartphones and corresponding price wars, it becomes more and more powerful at the same time. It’s an exciting time today where we’re able to pack so much artificial intelligence into such small hardware, not to mention hardware that can lift itself off the ground and be designed in a truly human-friendly way, which was impossible before. We see this as a unique opportunity where we’re able to develop a new generation of mass consumer smart robotics.

FinSMEs: You just disclosed a $25m funding. How are you using the funds?
Meng Qiu Wang: We will be using the funds for continue research and development in developing new technology on both the hardware and artificial intelligence front with Hover Camera. In addition, we’ll be using it to hire bright talent to help us see our vision through.

FinSMEs: What’s next for you and your company?
Meng Qiu Wang: We’ll be continuing our work on fine tuning Hover Camera and getting it prepared for both content creators and customers. In the meantime, we have exciting and groundbreaking technology in development!

By FinSMEs Published on November 18, 2013
InterviewsUSA