The company, which had previously raised $6.62m in a seed round from FundersClub, Troy Carter and Farzad (Zod) Nazem, intends to use the funds to accelerate its North America, Latin America and Europe plans, and expand into APAC.

Launched in late 2012 out of Y Combinator by Alex Debelov, CEO, Virool is a video distribution platform for brand marketers that leverages programmatic technology to reach key influencers. Within the platform, users can leverage a proprietary DMP of 450MM unique profiles to build custom audience segments across all screens. In March 2015, the company introduced its InLine unit, an outstream ad unit that has served client video ads across more than 2,000 publishing properties on desktop and mobile web.
To date, more than 100,000 multi-channel sites have activated video content from Virool via partnerships with Rubicon Project and direct native placements.
It now powers more than 75,000 video campaigns for big brands and their agencies. 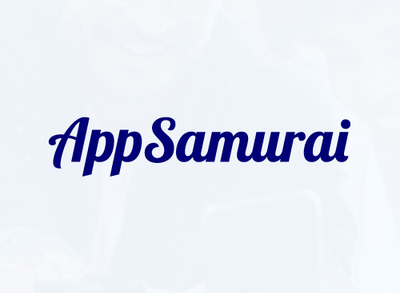