The round was led by Shanda Group with participation from Skywood Capital.

The company intends to use the funds to accelerate the launch of SpaceVR’s Overview 1, a virtual reality camera satellite, into space.

Led by Founder and CEO Ryan Holmes, SpaceVR is focused on creating cinematic, live, virtual space tourism via miniaturized satellites which will offer panoramic views of the planet from outer space, allowing consumers to experience a 360-degree video content from low earth orbit.
The company, which plans to use launch satellites into space to capture this experience and distribute it throughout the world for entertainment and education purposes, expects its first technology demonstration satellite to be operational in early 2017.
In the intervening time, SpaceVR will focus its efforts on content delivery and distribution channels, as well as satellite and ground communication development. It is currently working with NanoRacks, the leader in small satellite deployments from the International Space Station. 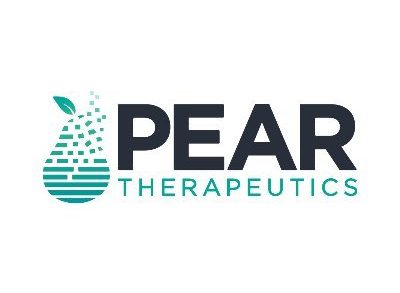