The round was led by Edmond de Rothschild Investment Partners (EDRIP) with participation from Large Venture (Bpifrance) and existing investors Sofinnova Partners and InnoBio (Bpifrance). In conjunction with the financing, Raphaël Wisniewski, Partner at EDRIP, has joined MedDay’s Board of Directors.

MedDay intends to use the funds for the international development of MD1003, to conduct a confirmatory phase-3 study in United States “SPI2”, following the phase-3 MS-SPI study in 2015 in progressive multiple sclerosis. The resources will also accelerate pre-launch activities of MD1003 in Europe where the drug is currently being supplied by MedDay on a named patient basis, the development of other pipeline candidates as well as the advancement of a research platform aimed at identifying new metabolic targets in neurological diseases. 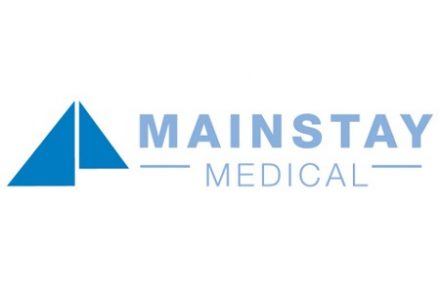 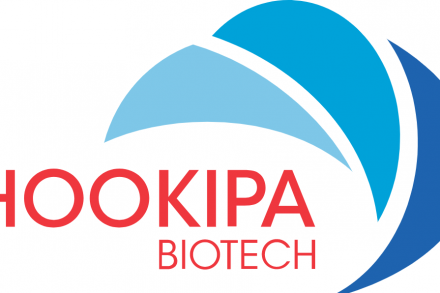