Marxent, a Dayton, OH-based provider of a virtual reality (VR) and augmented reality (AR) platform for retailers and manufacturers, closed $10m in Series B funding.

The round was led by Detroit Venture Partners (DVP) and Stage 1 Ventures.

The company, which has raised $14m to date, intends to use the funds to expand its team and accelerate the growth of its VisualCommerce.

Led by Beck Besecker, co-founder and CEO, Marxent provides VisualCommerce, a scalable virtual products platform that allows 3D products to be configured and visualized in AR and VR applications. The solution, designed to manage and publish infinite 3D products, collections and configurations for the creation of immersive VR and AR consumer experiences, works across AR and VR devices including iOS, Android, Oculus Rift, Gear VR, and Google Cardboard.
It is used by Simmons Mattress Company, Novartis and CPG Building Products (AZEK, TimberTech), among others.

Are You a Human Raises $750K in Series A Funding Round 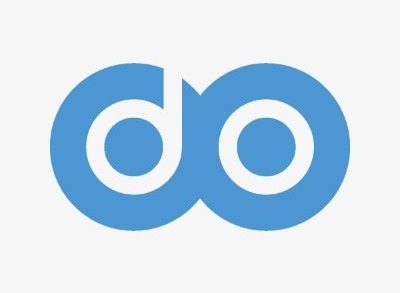