The round was led by Samsung Venture Investment Corporation with participation from global OLED panel manufacturers Samsung Display, LG Display, Japan Display and JOLED, top tier Japanese venture capital funds, and a Japanese Government affiliated venture fund.
Kyushu University also announced the transfer of a large portfolio of TADF related patents and equity participation by the university in the financing.

The company intends to use the funds to further develop TADF technology into the new standard for OLED displays and lighting.

Co-founded in 2015 by Prof. Chihaya Adachi, inventor of TADF technology, Junji Adachi, CTO, and Dr. Christopher Savoie, CEO, Kyulux develops and sells TADF and Hyperfluoresence based OLED materials and solutions to manufacturers in the display and lighting industries. The company currently owns or has exclusive or co-exclusive rights to a large TADF intellectual property portfolio developed over the past seven years at Kyushu University and its industrial partners. 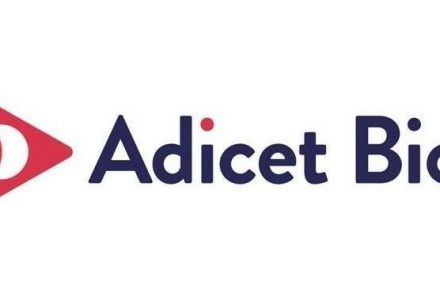