This included $150m in primary financing and $60m in secondary transactions that provides partial exits to existing investors.

The company will use the new capital for customer acquisition and build upon current product offerings, such as its new monthly savings program, as well as to transition to a bank structure and comply with the Reserve Bank of India’s rules for conversion to a small finance bank.

Launched in 2000, Janalakshmi is one of the largest microfinance institutions in India and is among the country’s largest issuers of pre-paid cards and micro-pensions. Its core product is Small Batch (SB) loans disbursed to Joint Liability Groups. The institution also provides individual loans to those who have demonstrated a successful credit track record as borrowers under the SB format, as well as loans to micro and small and medium enterprises (MSMEs).
Janalakshmi’s promoter is the Jana Urban Foundation, a Section 8 company that undertakes activities to deepen understanding of the challenges around financial inclusion. The foundation also addresses issues via education, skill development, community connectivity, and financial advisory initiatives.
Now, it is represented in more than 184 cities across 19 states and has an AUM of approximately $1.65 billion (INR 10.5 billion).
Last September, the company received in-principle approval from the Reserve Bank of India (RBI) to convert to a small finance bank. 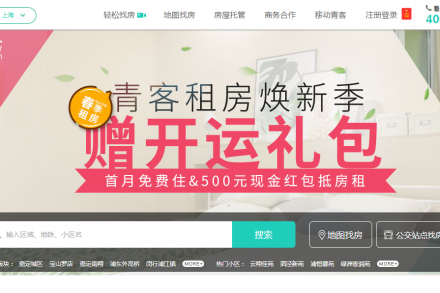 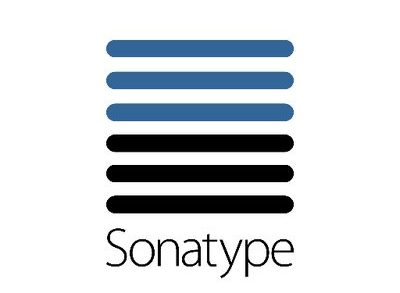 By FinSMEs Published on September 9, 2018